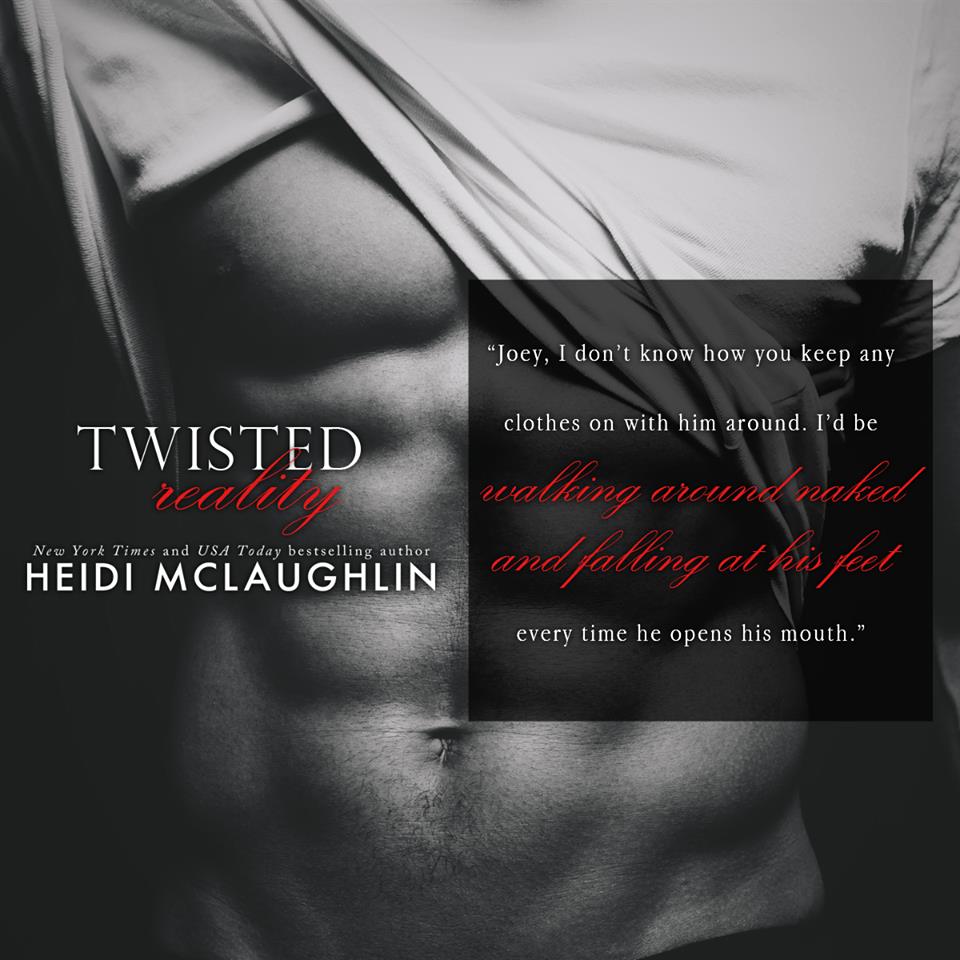 I’m so excited to share this teaser of TWISTED REALITY with you! Josh & Joey are back ~ August 16th!
Cover Reveal | ARC Sign-up —> http://bit.ly/TRPromo