Home Run is coming in 2 weeks!

Are you excited to meet Cooper & Ainsley? 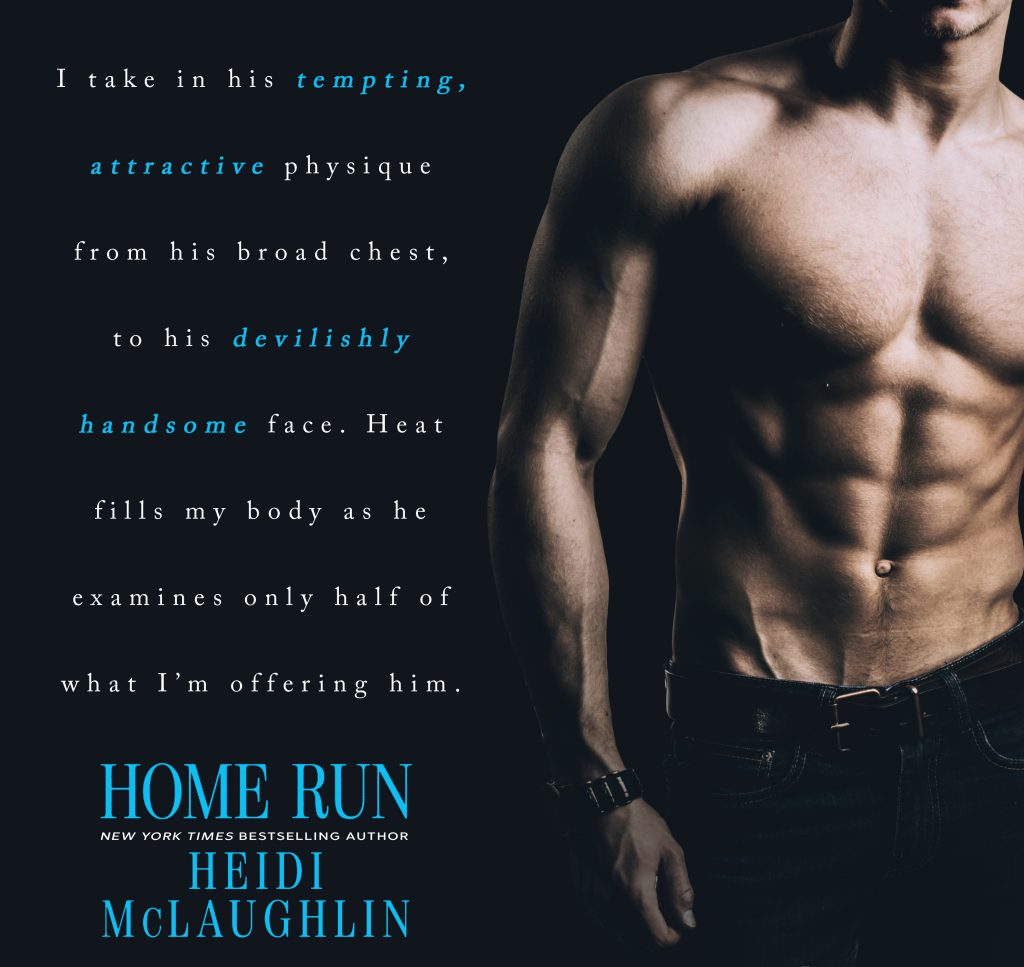 Synopsis:
Cooper Bailey finally has a shot at being a major league ballplayer, but it will take all his focus and energy during spring training to make it happen. Complicating things is his instantaneous connection with Ainsley Burke. He can’t get enough of her, and before he knows it, they’re spending every night together. But as happy as he is off the field, his focus on it is suffering, and he isn’t willing to risk his lifelong dream over a girl.
But without Ainsley, Cooper’s miserable, and his game is still off. No matter what he tries, he can’t get her out of his head, and he’s starting to realize that maybe he doesn’t want to. Baseball is just a game, but Ainsley might be the real thing. Now he just has to convince her of that.
Pre-Order Today:
Amazon – http://amzn.to/2h33Zf8
Barnes & Noble – http://bit.ly/28MMWZv
Kobo – http://bit.ly/2hB0P2R
iBooks – http://apple.co/2h3636A 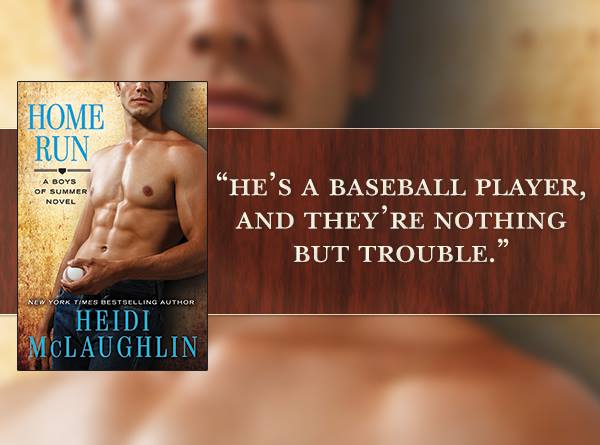