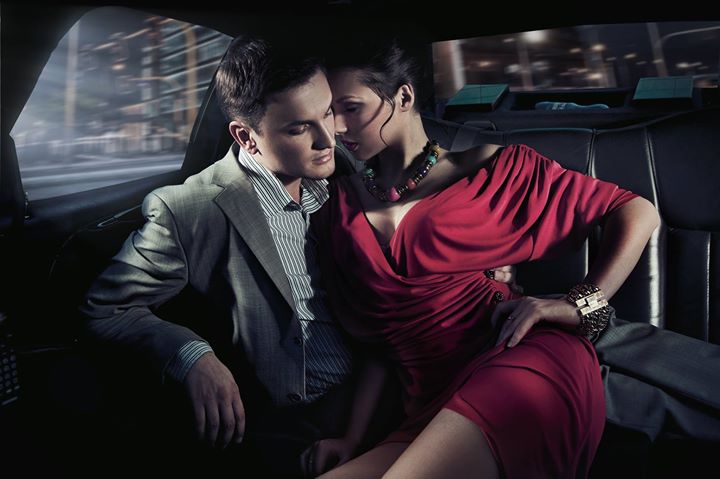 “Did you buy anyone else while I was gone?” Her tone is snarky and for some reason, I find that I like it.

“If you think I’m buying you then I’d like a refund.”

Her mouth drops open again, but she quickly closes it when Lamar chuckles beside me.

“I see Vegas has jaded you.”

Shaking my head, I look out the window and wonder what happened to her. Now that I’ve said her name a few times in my head, I remember her telling me that she was getting out of town. She was going to make something of herself. I hate thinking this was her goal in life. That dancing topless in Vegas was her ambition.

“I’m far from jaded. You assume I have a habit of ‘buying’ people. I can assure you that I don’t mess with human trafficking or prostitution. Like I said earlier I’m a busy man and this week I need a woman by my side to do my bidding. No strings attached, we both walk away at the end of the week. If I wanted the phone calls, text messages and the whiney bullshit that comes with dating, you wouldn’t be in my car right now.”

She doesn’t have a witty comeback. In fact, she turns her gaze toward the window and watches the passing scenery as we drive back to Allure. When she crosses her legs I just about lose my shit.

If I expect her to uncross as shyly as possible and to pull her robe closed, I’m sorely mistaken. Instead, she spreads her legs, showing both of us what’s behind her barely there floss all while keeping her eyes steady on mine.

“Finn, I do believe you’ve met your match,” Lamar says beside me.