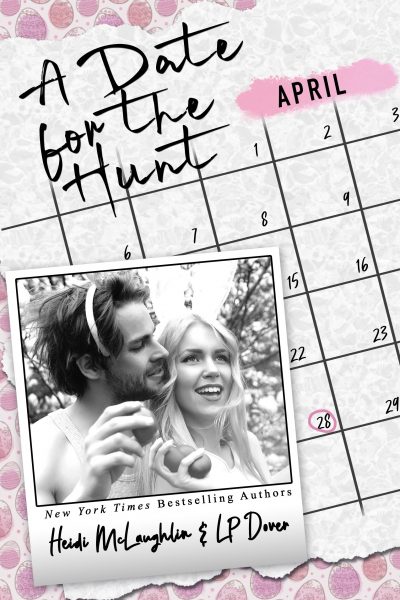 New York Times and USA Today bestselling authors Heidi McLaughlin and L.P. Dover come together for a sexy new series that delivers romance for every season!

Allison Wood is single and not looking to mingle. Unfortunately, her sister, Erin, doesn’t take no for an answer. As the producer of a new reality TV show, that turns a traditional Easter egg hunt into a dating show, Erin believes her sister would be a perfect contestant and secures her a spot.

Instead of cozying up at home and biting the ears off a chocolate bunny, Allison finds herself in Aruba hiding an egg while America watches. She could have been paired up with a slew of other guys. But who does fate match her with? Sexy fireman Hudson Bryant, who happens to be the same guy that made Allison’s high school years miserable.

When viewers learn of their history, the pair instantly become a fan favorite. Everyone is eager to see how their story will unfold. For the good of the show, Allison agrees to play nice with the former jock... for now.

Can Hudson make amends for the past and crack through Allison’s hard candy shell to her cream-filled center? Or will her time with him leave a bitter, black jelly bean taste in Allison’s mouth? 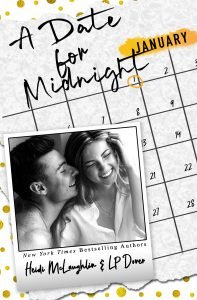 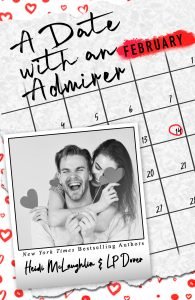 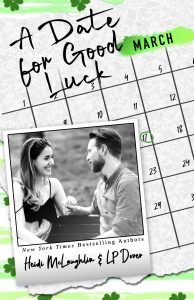 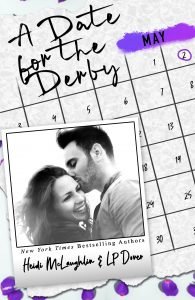 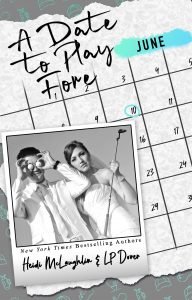 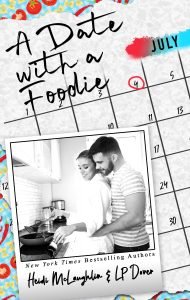 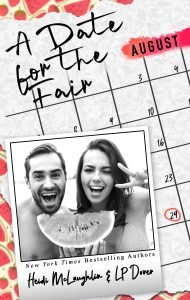 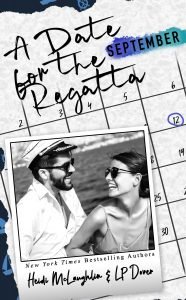 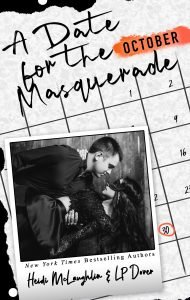 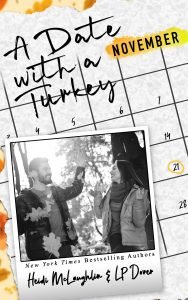 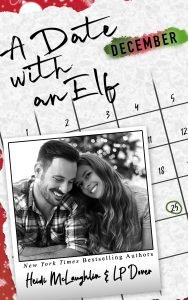