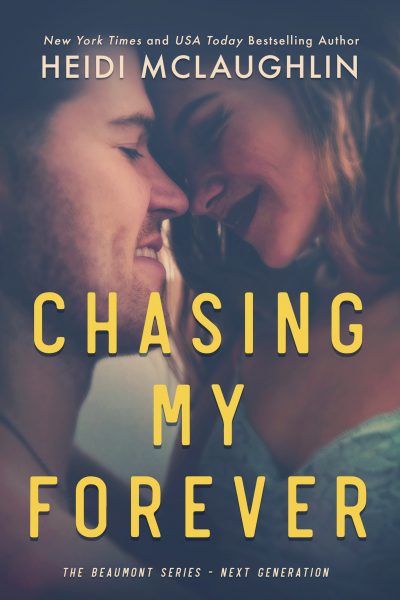 Music is his passion. It’s in his blood. Yet, Quinn James isn’t sure if stardom is right for him. His family wants him to join a band, and follow in his father’s footsteps but fear holds him back. He can’t explain it, and when he tries, no one understands what he’s afraid of or why he’s content playing coffee shop gigs where no one knows him.

Eleanora Boone wants to live her life, not the one her very southern parents planned for her, which is why she chose a college thousands of miles away. Now she’s faced with returning home or doing something that would defy her family. When an opportunity to visit Los Angeles falls in her lap, she uses it to become someone different.

California is everything Eleanora thought it would be, and even more so when she meets Quinn, the shy, reserved and brooding musician who’s the complete opposite of the guys she’s used to back home.

For the first time, Quinn’s smitten. The new, mysterious waitress has him wrapped around her finger, and he finds that he is finally able to open up and trust someone outside of his family circle.

But living a different life comes with its risks, and for Eleanora, that risk is a secret that has the power to destroy both of them. 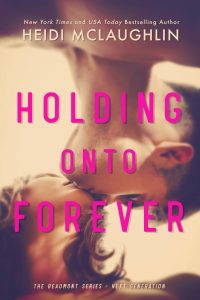 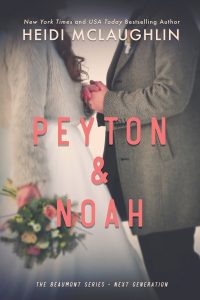 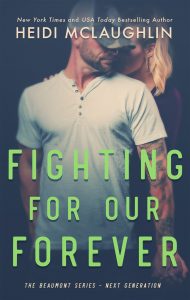