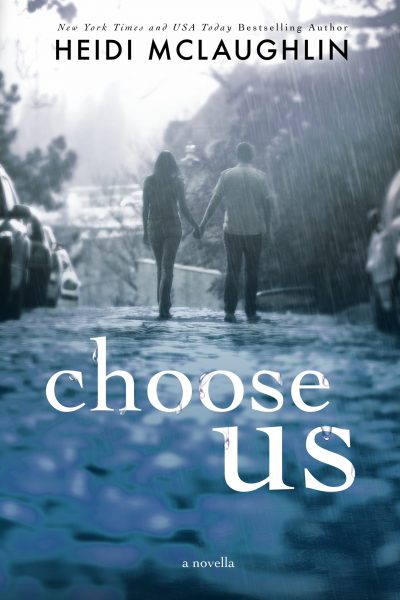 Nate Archer’s life hasn’t been easy. He lost his brother, fell in love with his brother’s fiancée, and then had his world rocked when his brother returned, very much alive.

Special Agent Cara Hughes is married to her job. That is until she gets involved in a case that puts her side by side with her significant other, Nate Archer.

Together, Nate and Cara traverse the rugged terrain of their lives and relationship while one is forced to come to terms with a life-changing decision—one that could ultimately destroy them both. 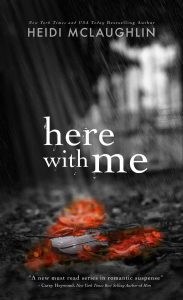 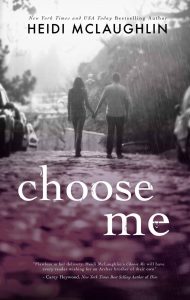 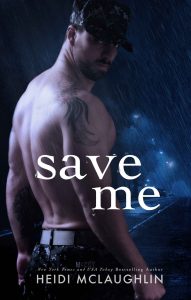 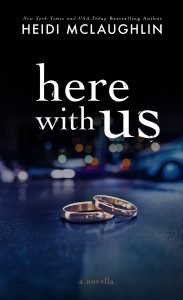