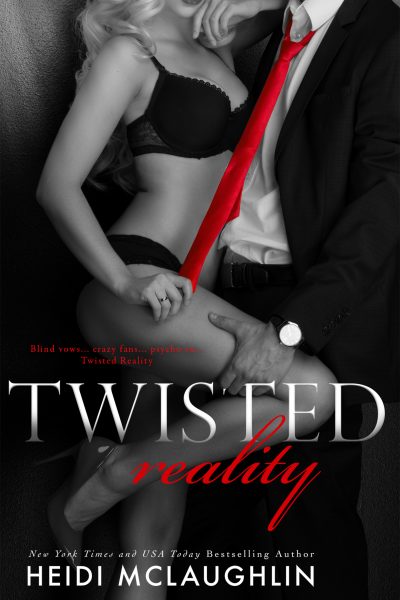 Joey never thought she’d find love… period, especially after her heart was broken. But now that she’s married to her celebrity crush, she’s trying to turn her fairytale into her happily ever after before the wicked witch takes a bite out of her apple. 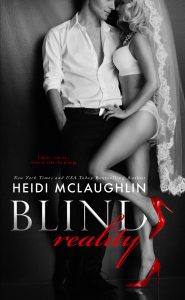